Church of Our Lady of Hanswijk

This baroque pilgrimage church designed by Lucas Faydherbe was one of the first domed churches in the Low Countries.

The dome was to have been even higher, but the substructure proved not to be sufficiently robust.

Architect and church engaged in a bitter battle about additional reinforcements. Inside under the dome are two huge reliefs, also by Faydherbe, believed by everyone to be sandstone until the bombing raids in the Second World War.

But sandstone would have been too heavy, so the resourceful Faydherbe had used gypsum.

Only when the damaged reliefs were repaired did the deception come to light. At the front of the church is a miraculous statue of the Virgin Mary which is carried in the annual Hanswijk procession.

In the late Pope John Paul II prayed in this church, whose status was elevated to that of a basilica two years later.

The Hanswijk Procession takes jon on the Sunday before Assumption. This heo-Gothic chapel dates from and was recently renovated by local residents. It marks the precise spot where veneration of the Virgin Mary first began in Mechelen. 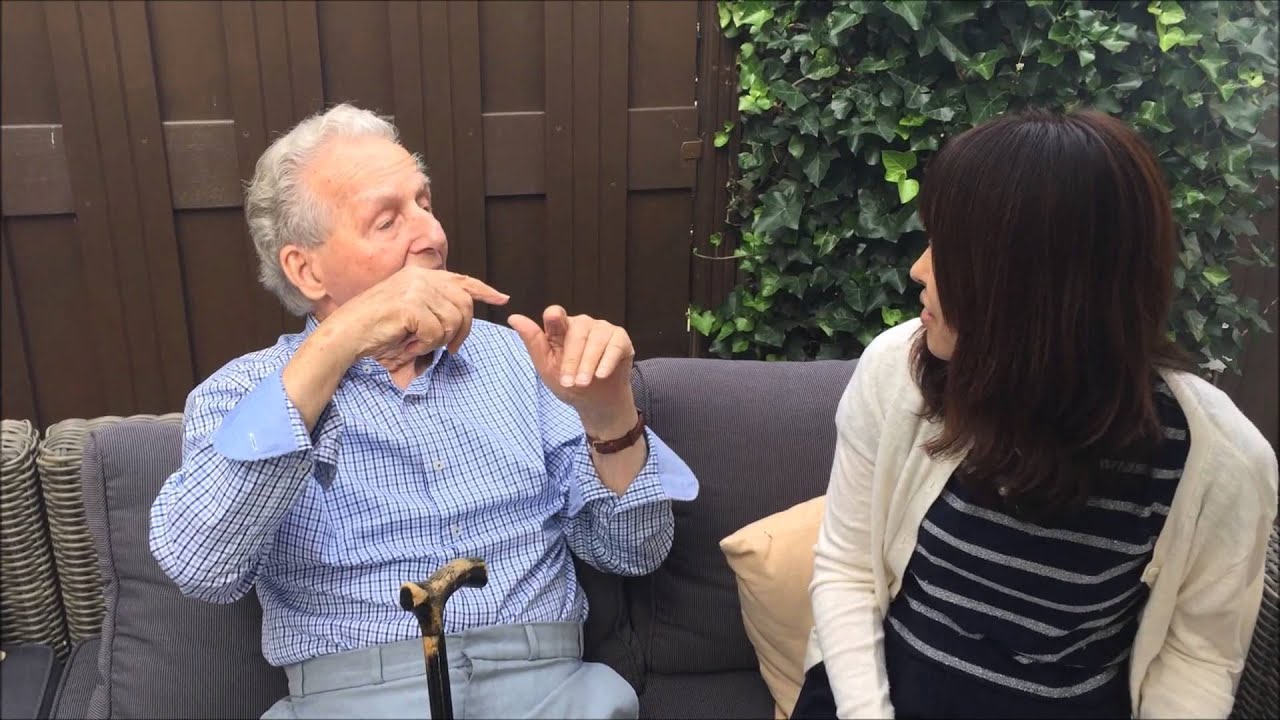 Some time around the yeara statue of Mary was unloaded here from a ship so that it would not lie so low in the water and could hanewijk on its way. You can visit the chapel on Sundays from May to September from 2 to 4 pm. Opening hours Monday Price meer informatie voor groepen en scholen Groups free. 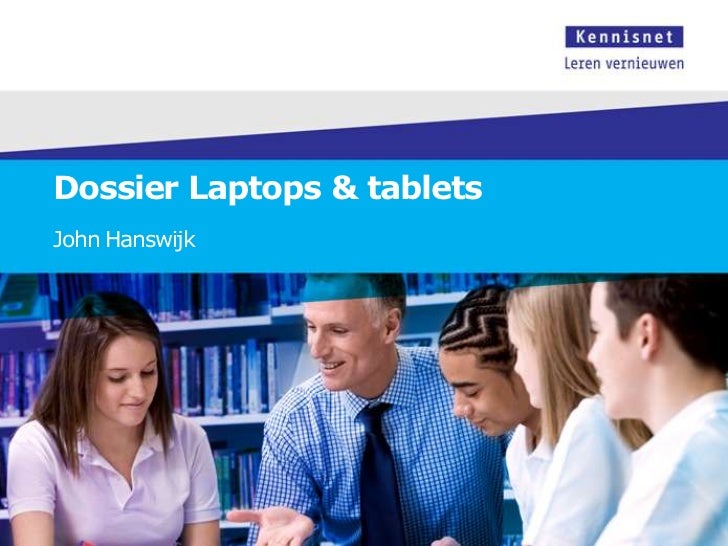