The cd is fromand “Aquarelle” from does anyone know if the “Valseana” actually preceded the composition of “Aquarelle”? Without having any definitive answer, I’ll venture a guess that Sergio wrote “Valseanna” as a stand-alone composition, then subsequently incorporated it in a somewhat expanded version as the middle movement when he wrote the first and third movements of “Aquarelle.

By the way, GSI just uploaded the last video from Marc Teicholz’s January concert there, which features him playing several of Sergio’s compositions, including “Valseanna,” on an Torres.

That was sort of my working assumption too, but I was hoping maybe there might be someone on the board who knew for sure. Assac be sure to check out the Teicholz video!

In fact, I was just working on it at about 2AM this morning when I couldn’t sleep. It’s a vaoseana of the night piece. 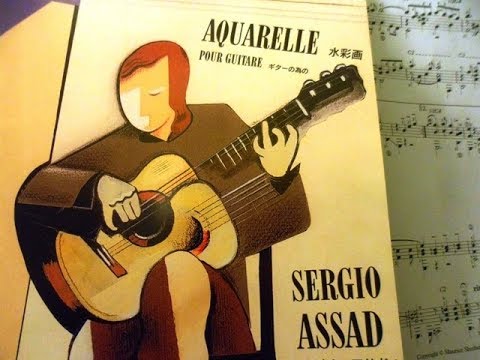 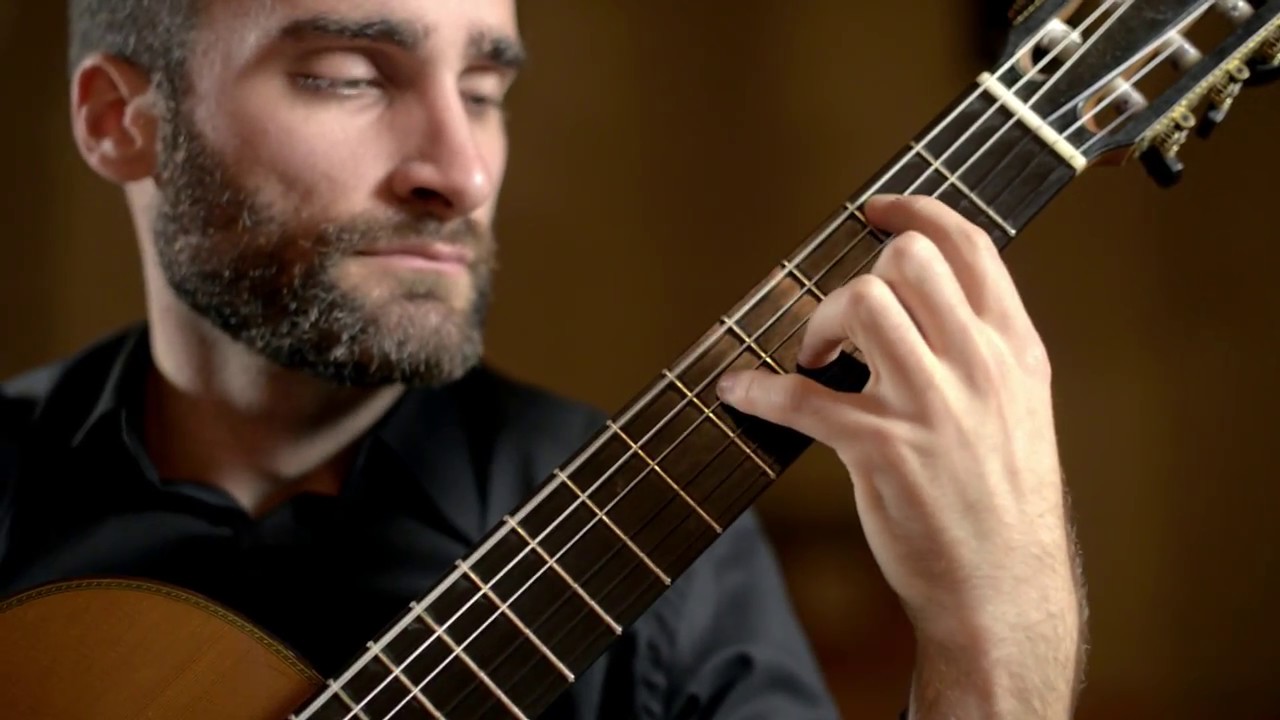 I received an itunes gift card for my birthday recently and I had to decide whether I would get Odair’s “El Caminante” or Barrueco’s recent “Tarrega!

He, in turn, is good friends with Sergio, as they both teach at the S.

I’ll try to remember to ask Marc to ask Sergio about the origins of “Valseanna. If I learn anything definitive, I’ll let you know.

The Teicholz “Valseana” concert was really brilliant by the way I am also learning Valseana at the moment,its not too hard but its not easy either.

My problem is not having played much azsad over 20 years I am now trying to learn about 20 different pieces and also revisit my old repertoire. Never seems to be enough time in the day. Hey Dave — As it happens, I’m very close friends with Marc Teicholz, and hope to see him for dinner next week.

Fortunately for him, he’s sufficiently talented to have been able to escape the practice of law. Board index All times are UTC.